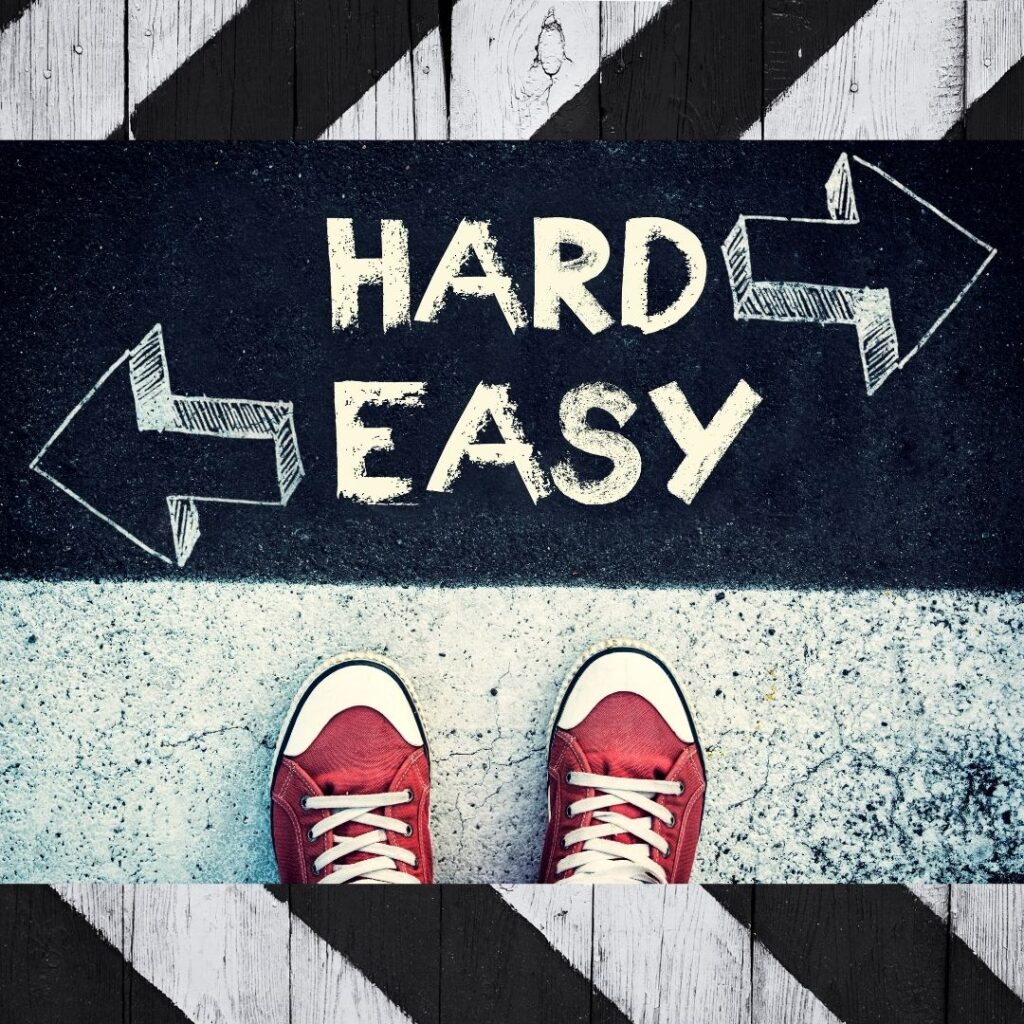 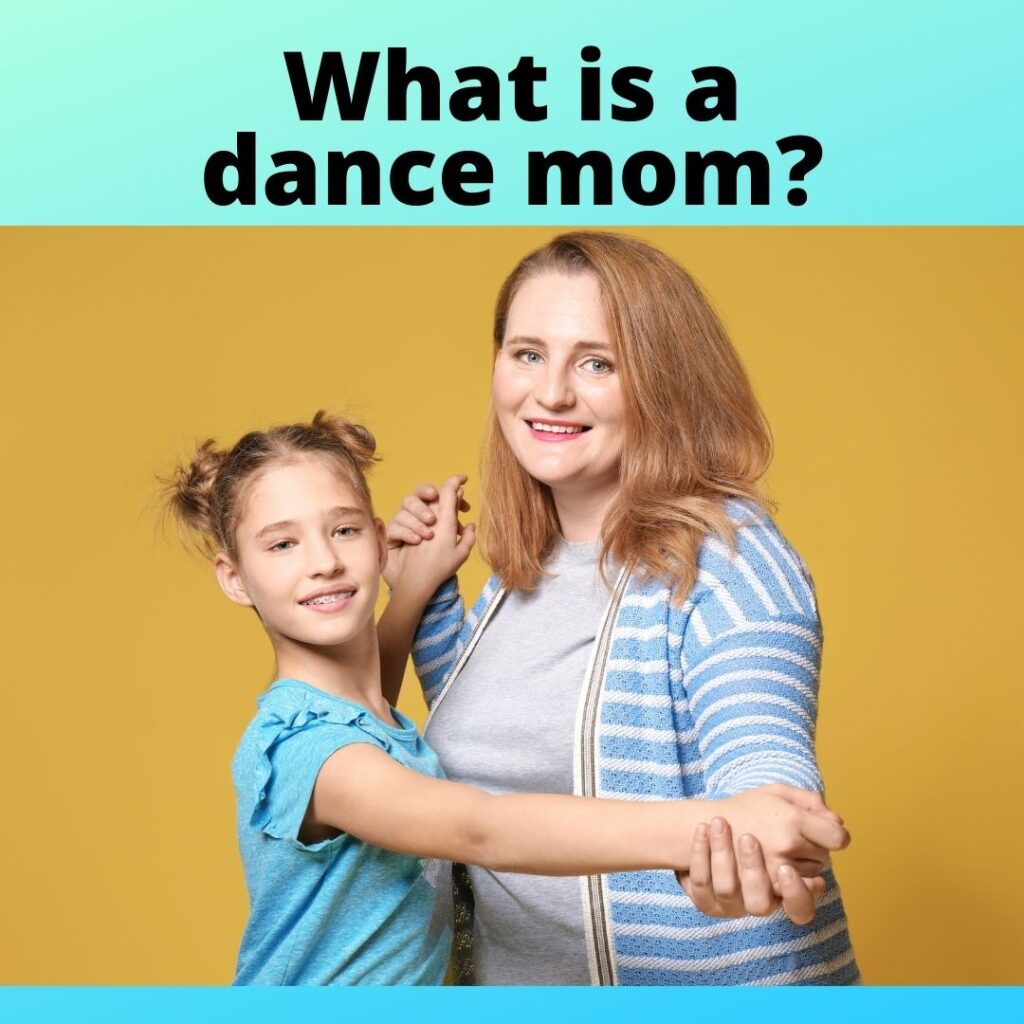 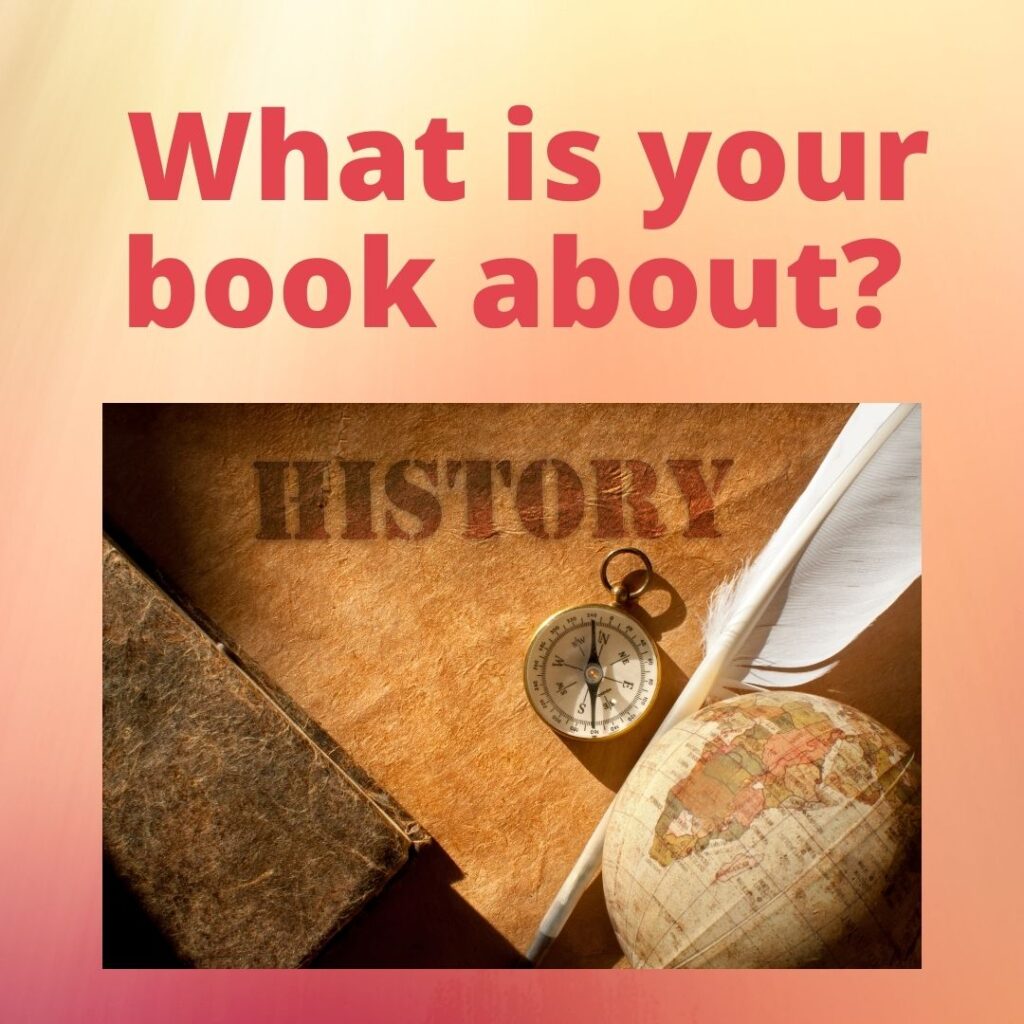 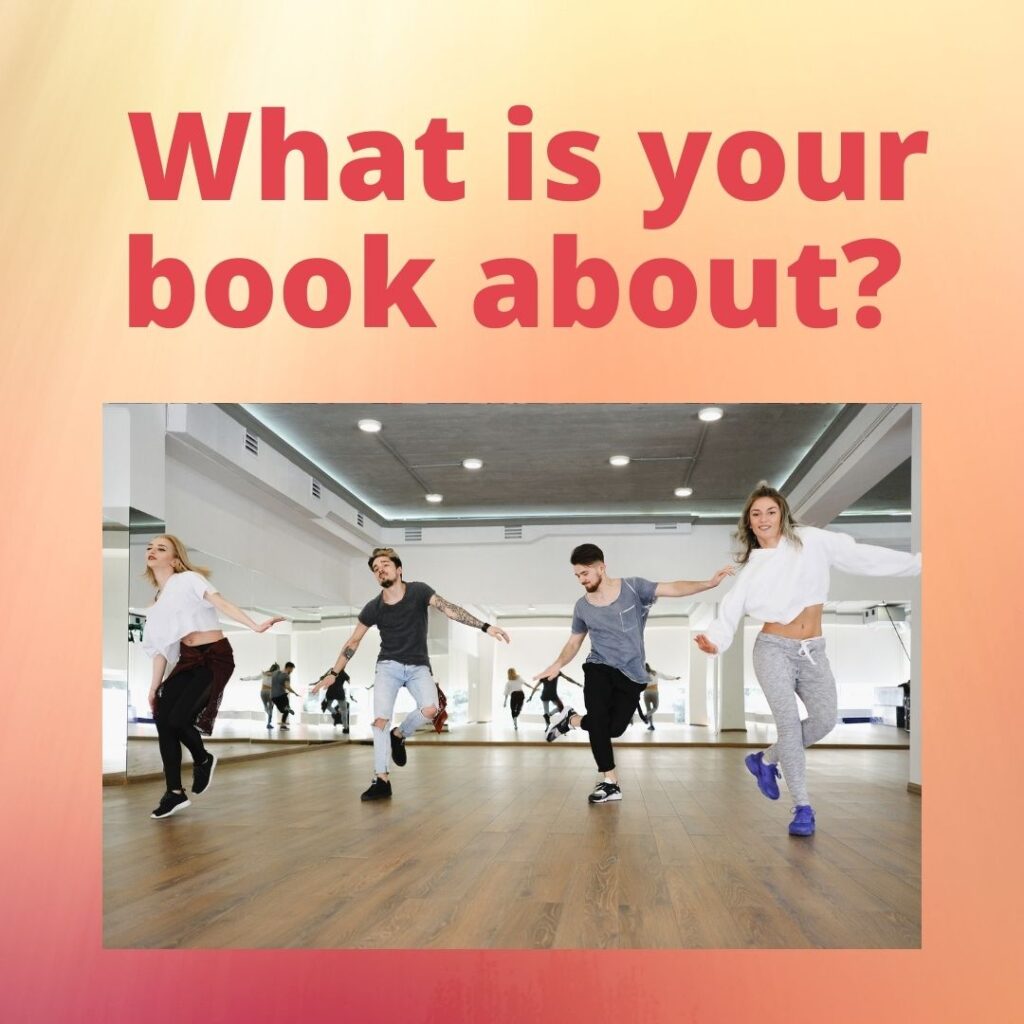 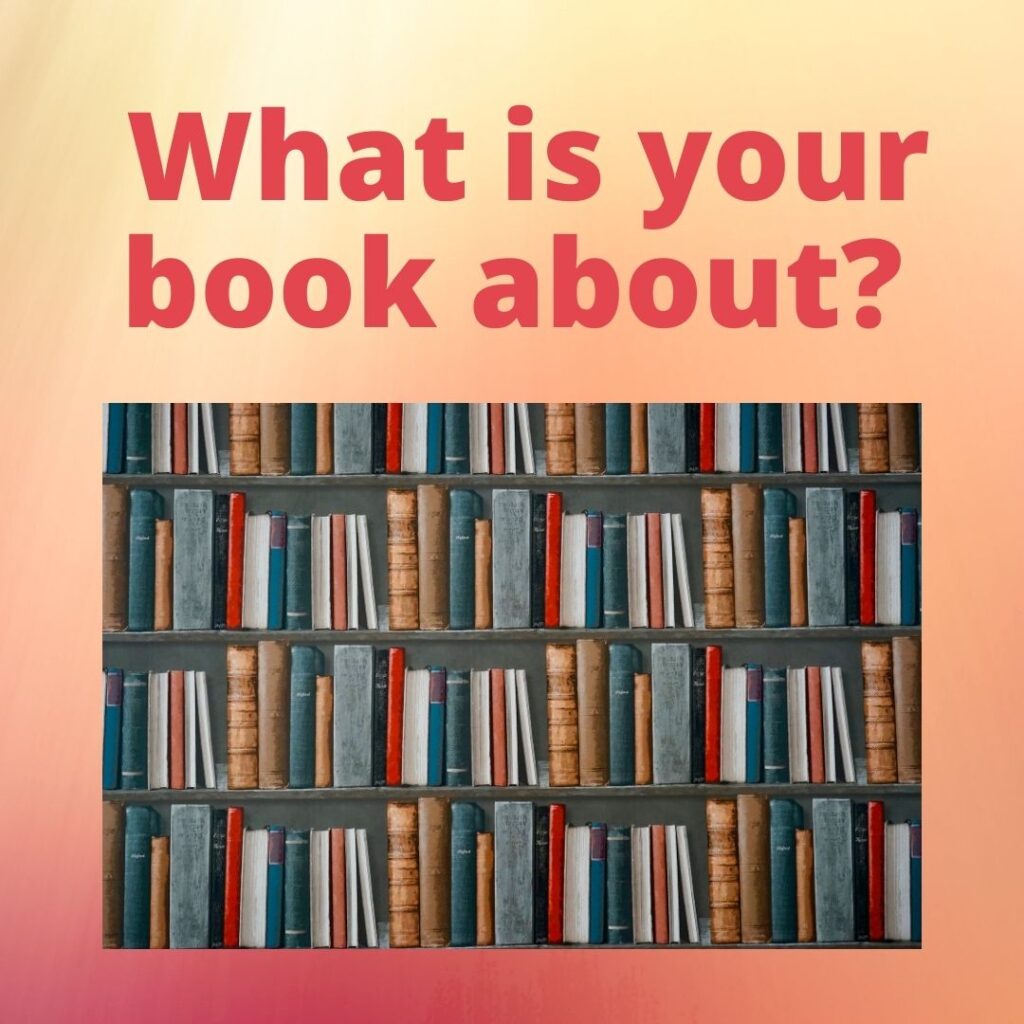 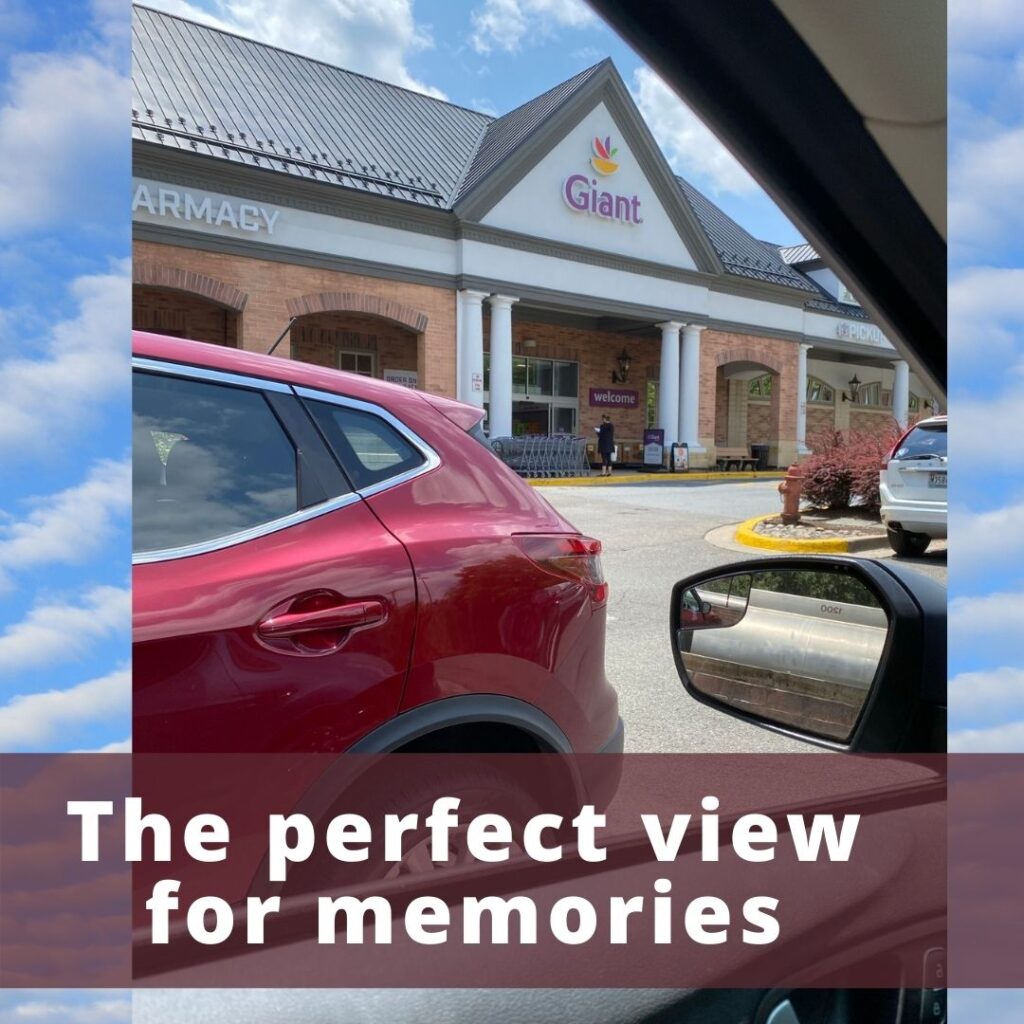 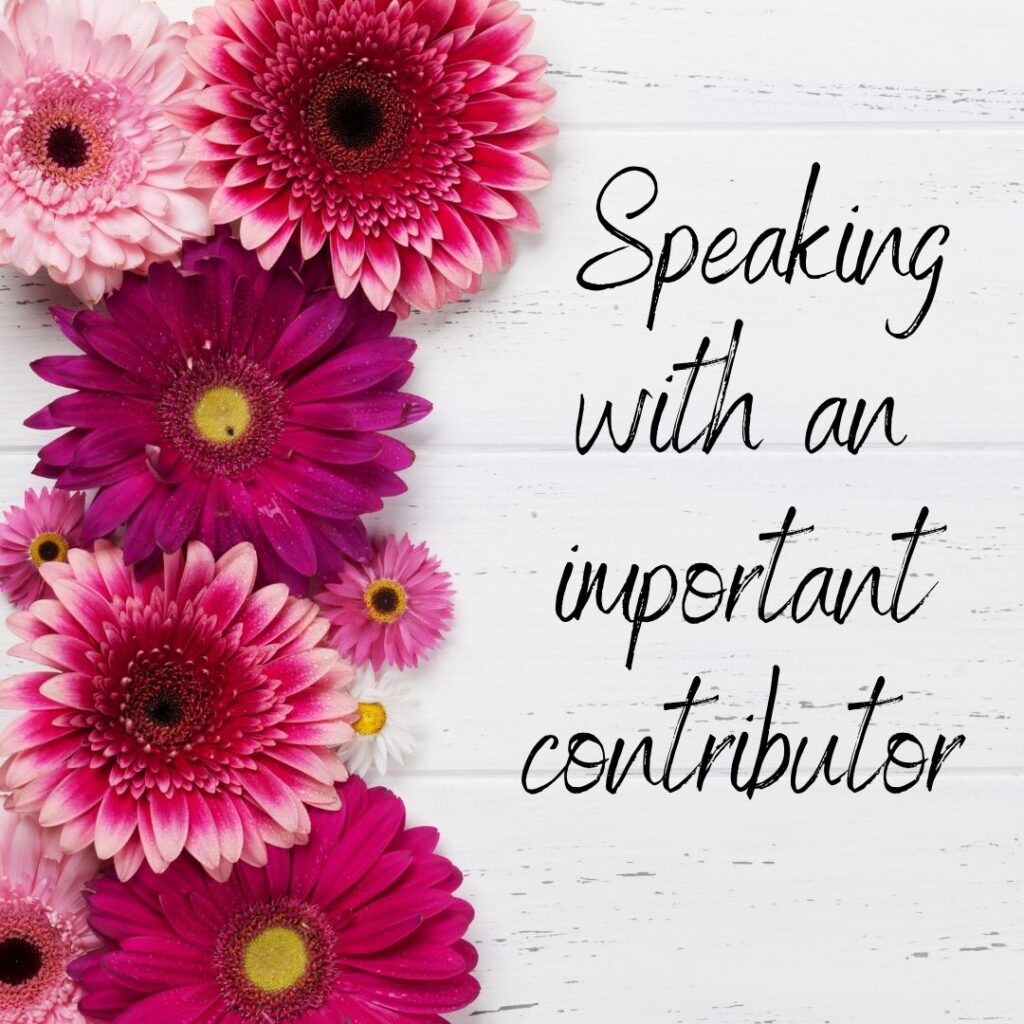 Let me take you back to November 10, 2020. In case you missed my blog post from that day, here it is again. I wrote extensively about a person who told me they were going to be a contributor to my book, “Conflicted with Joy” and then pulled out at the last minute. We are […] 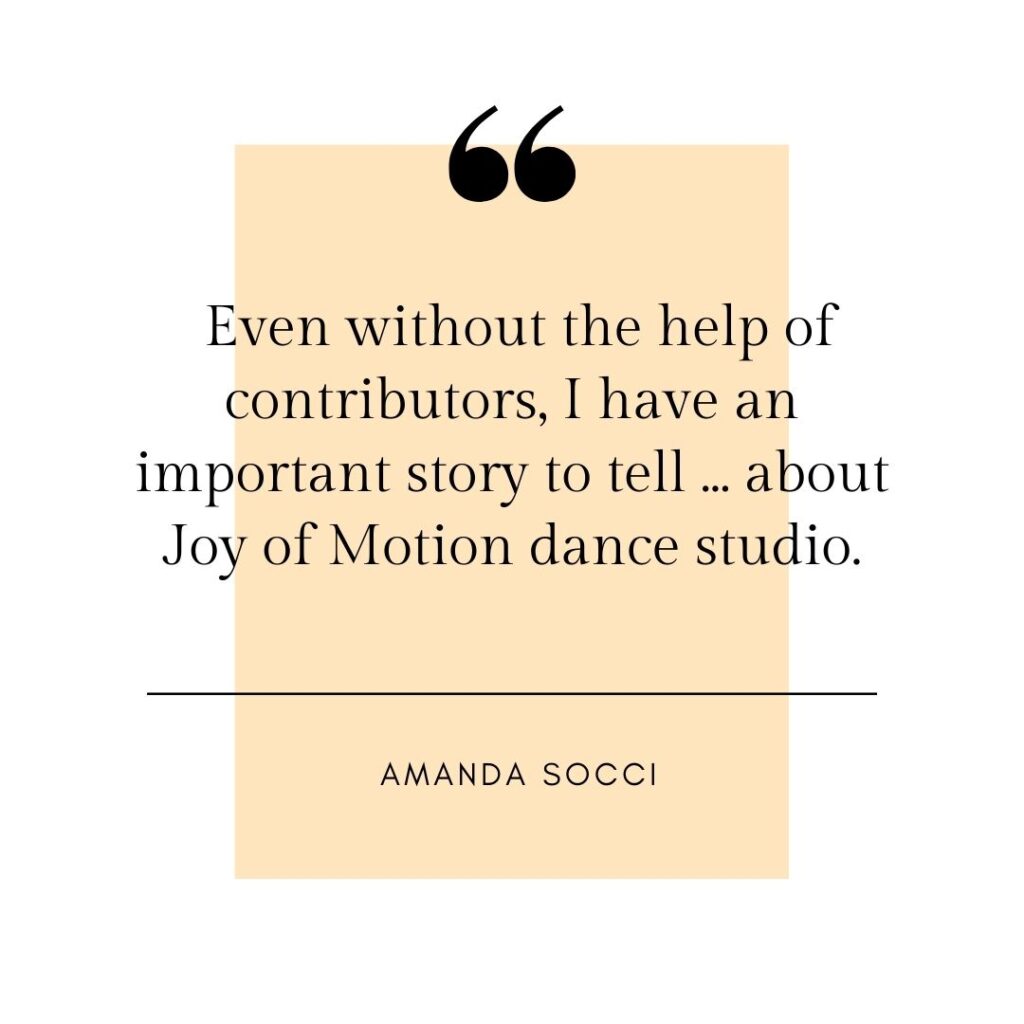 On September 18, 2020, Amanda was honored with a very important phone call that lasted two hours. Amanda wrote a detailed blog post about this incredible experience and waited almost three months before publishing it. To this day, that juicy and beautiful blog post remains unpublished. The person with whom Amanda had this great conversation […]

CWJ – A Missed Anniversary – Happy 44th to Joy of Motion! 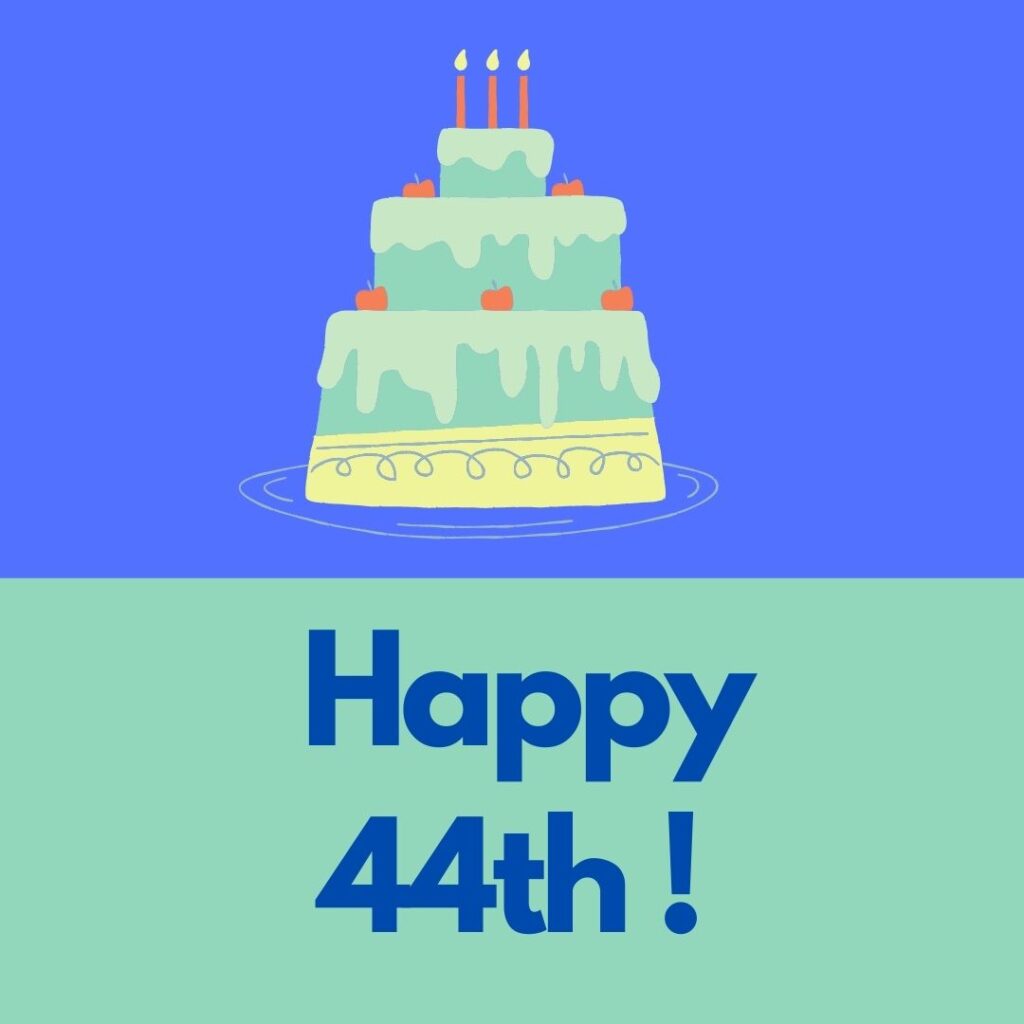 Last week, we missed an important milestone. On Monday, October 12, 2020 was the 44th anniversary of Joy of Motion dance studios. Exactly 44 years ago in 1976, Michelle Ava founded Joy of Motion by herself in Washington, D.C. 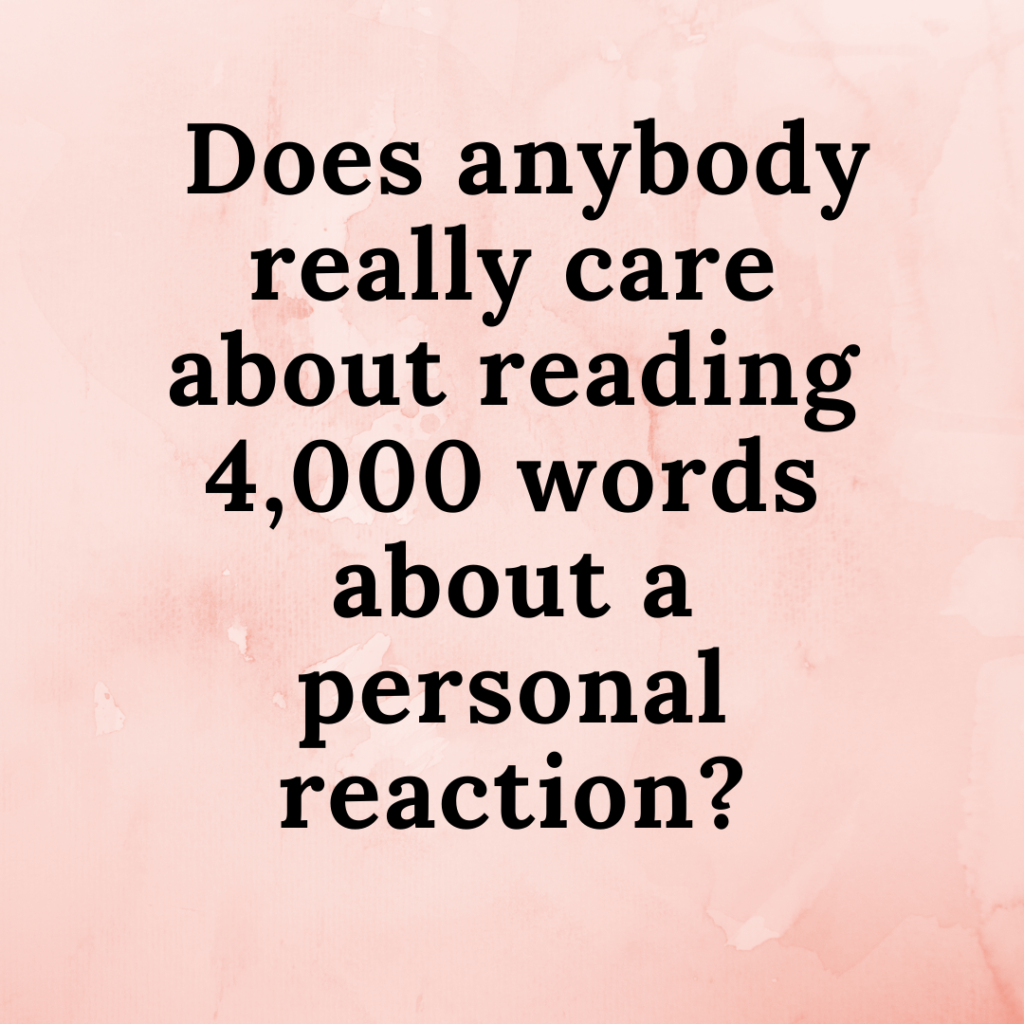 Over the weekend, Amanda sat down and hashed through a first rough draft of her last day of visiting Joy of Motion dance studios. She had written down some notes of the route she took when she was driving to the studio and reviewed the photos from that trip. She knew it was something she […]