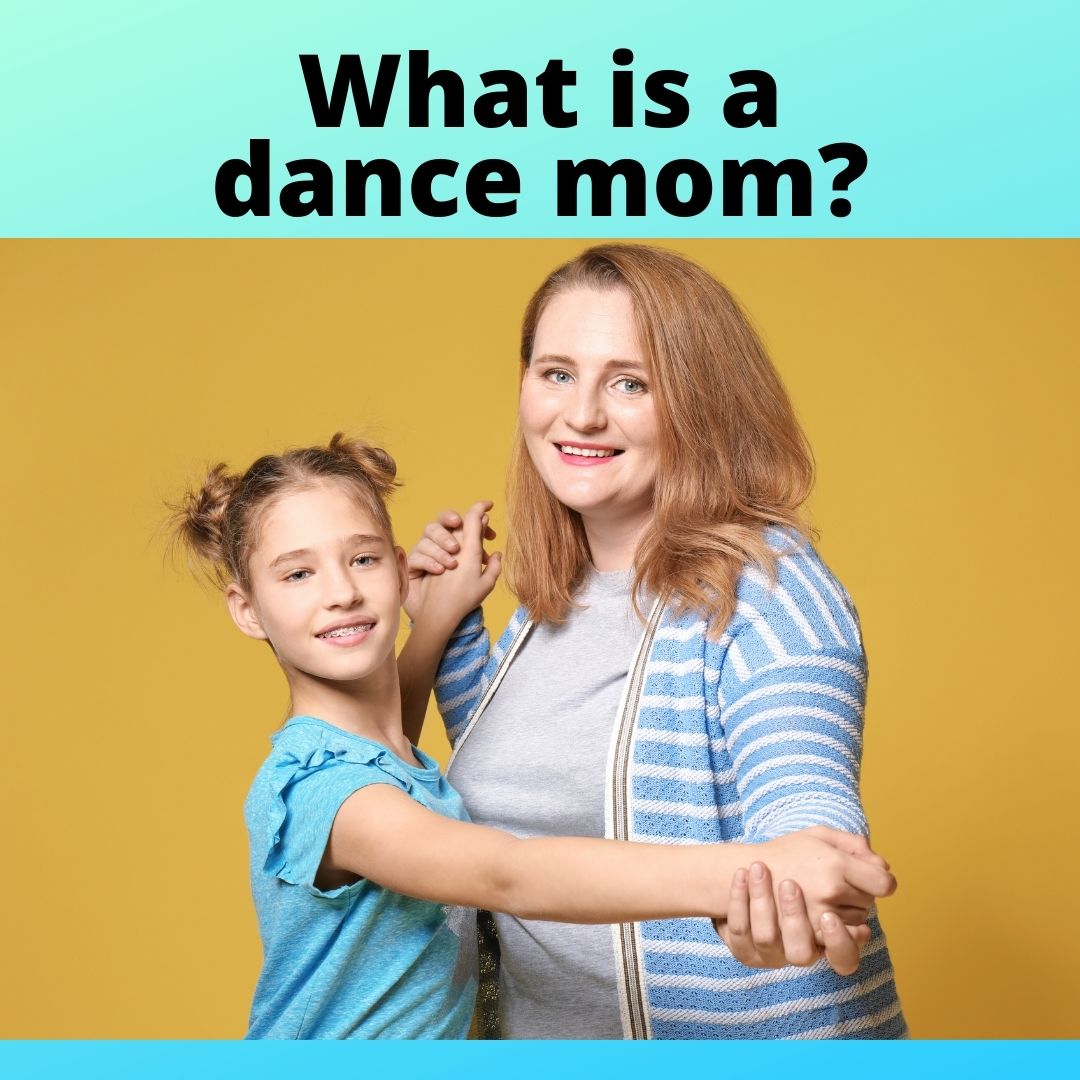 Do you remember the t.v. reality show “Dance Moms” which ran from 2011 – 2019? This was a memorable show that followed the sometimes fictional drama rising up between Abby Lee Miller, the owner of a dance studio in Pittsburgh, Pennsylvania, and her students. The scenes that showed actual dance training and the performances were often marred by the more favored bickering and catfight scenes in which one of the dance moms had it out with Abby. It may have made for lousy dancing because we saw very little of it, but the show exceled as a vehicle for high-level drama, which people ate up like free popcorn at a movie theater.

I think a lot of people today recognize the term “dance moms” in plural form because they likely associate it with Abby Lee Miller or its younger stars or some aspect of the show itself. But what about the singular form of “dance mom”? What do you suppose is meant by the term “dance mom”?

Before 2011, when “Dance Moms” premiered, it would have been understandable to call ANY mother of a child enrolled in dance classes a “dance mom”? Why? Because they are mothers who have children who happen to dance, and they act in the role of primary caretaker of the children. Also, because dance happens to be an activity that the child is doing. Therefore, the mom who handles her child’s activities takes on the name of the activity along with the word mom. That means a child who does dance has a dance mom. By the same token, a child who plays soccer has a soccer mom.

At least, that’s how I see it. Now that “Dance Moms” has been off the air for two years and its stars are off doing their own things in other areas not related to dance, the term “dance moms” has lost some of its meaning and isn’t always associated with the t.v. show.

Over time, probably due to its early connection with the show, the term “dance mom” has become almost synonymous with an over-exaggerated, possibly a negative moniker for a mother whose child is in dance. Blogger Chelsea Hupalowsky described the term dance mom beautifully and succinctly: “…your child wants to enroll in a dance class and now you must evolve into a stereotypical super-pushy and over-competitive dance mom or dad.”

If we believe that to be true, then ALL dance moms or dance dads are known as sadistic parents who love to see their children suffer for the sake of art by pushing them to dance more and do it all, right? I think both Chelsea and I see this as an assumption people love to make, because it may be true sometimes, but not all the time.

In the same story, Chelsea goes on to write: “Dancers … need their parents as an endless support system and a never-ending cheerleader.” This quote right here drives home the point that I have been trying to say as I write my book, “Conflicted with Joy.”

Next week, I’ll talk about some hard decisions I had to make to keep or cut the term “dance mom.” 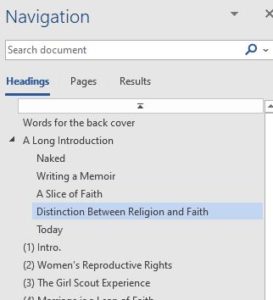 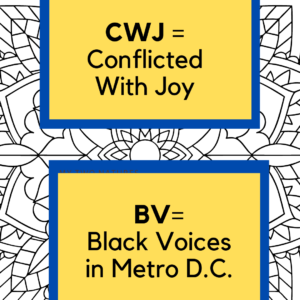