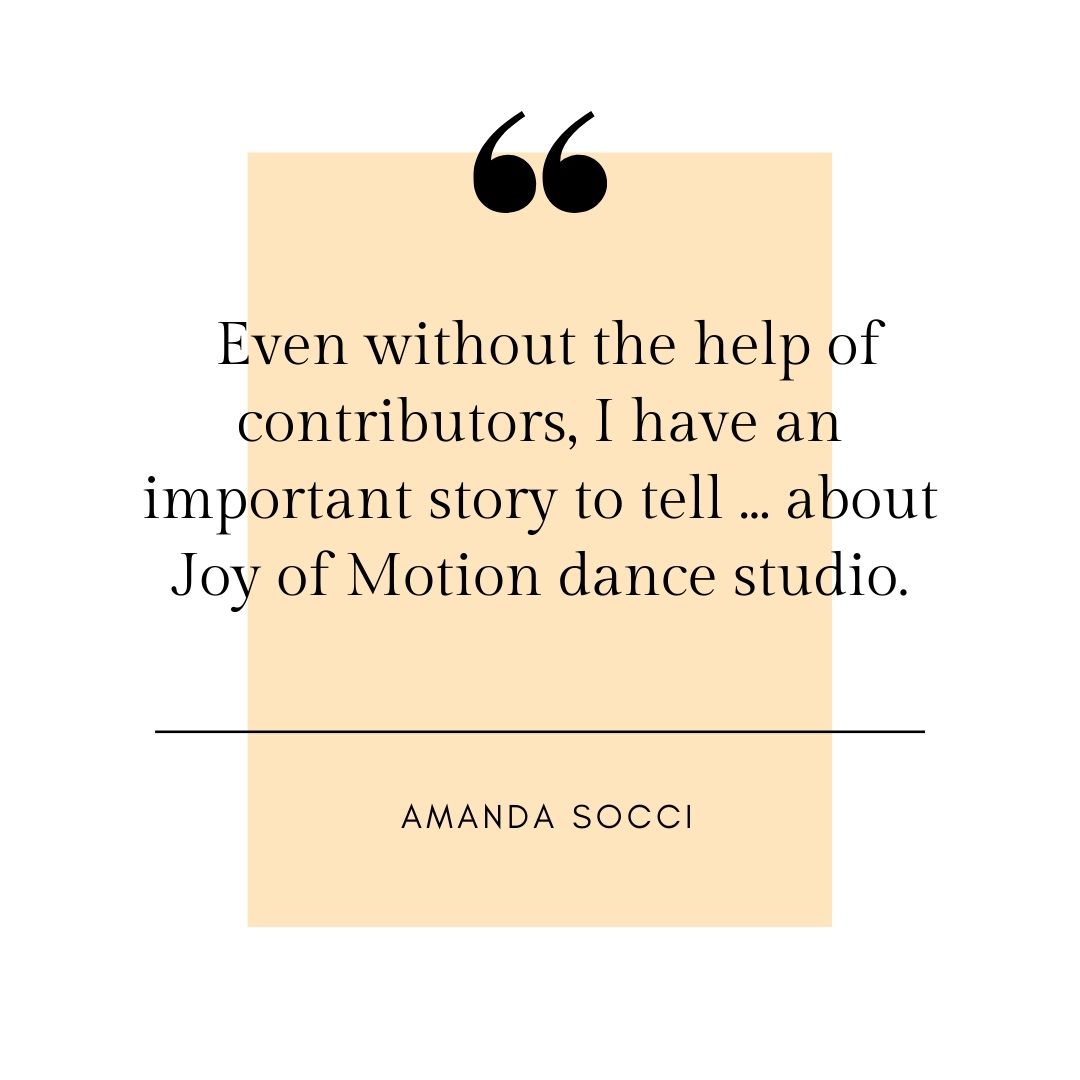 On September 18, 2020, Amanda was honored with a very important phone call that lasted two hours. Amanda wrote a detailed blog post about this incredible experience and waited almost three months before publishing it. To this day, that juicy and beautiful blog post remains unpublished. The person with whom Amanda had this great conversation was intended to be a very important source who was providing great details about Joy of Motion dance studio.

Ever since Amanda first had the idea to write about Joy of Motion in the first place, back in August, she has been gung-ho in her mission and has reached out to so many people for help. Even the studio itself has turned Amanda down, despite the fact that it readily spoke with other media outlets. One by one, people said “no,” but one person said yes. We’ll call that person Mr. X.

Mr. X and Amanda had great conversations for several months. They were starting to get to know each other and there was a level of trust that was being formed. Mr. X began asking Amanda to do unreasonable things, but Amanda readily complied, knowing that she had to do what was asked of her in order to secure this important contribution.

Amanda never hesitated or faltered, even when Mr. X began questioning Amanda and showing skepticism and distrust. Amanda was 100% transparent in her motives and reasons for writing CWJ since day 1. She clearly communicated her plans and intentions with Mr. X. She thought for sure she was on a good path.

Well, for nearly three months, the love dance went on. New friendships were formed and Amanda went sailing complacently down the stream of blissful ignorance, simply assuming she had secured an important contribution for her book. And just like that, Mr. X decided to pull out without giving an explanation.

After three months of courting Mr. X, Mr. X decided to end it all, just like that.

That experience was a big disappointment, to say the least. Amanda suffered for around 30 minutes and was disillusioned that this could have happened after taking careful and considerate time to shape a new relationship. However, this is not the end of the world. Life goes on and so will Amanda. Amanda will continue working on CWJ even without anyone’s help.

This is still an important story to tell and Amanda is incredibly grateful that no person or entity can take away her personal connections and feelings to a dance studio that represented the world to her and her daughters. 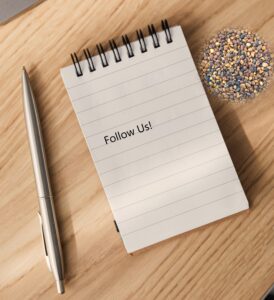 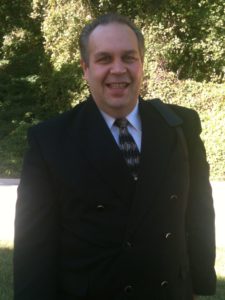 Rejecting a Faith Story from the Book 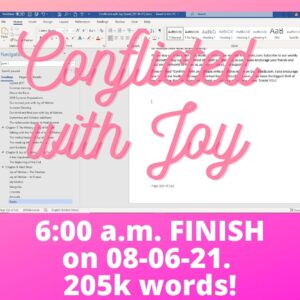