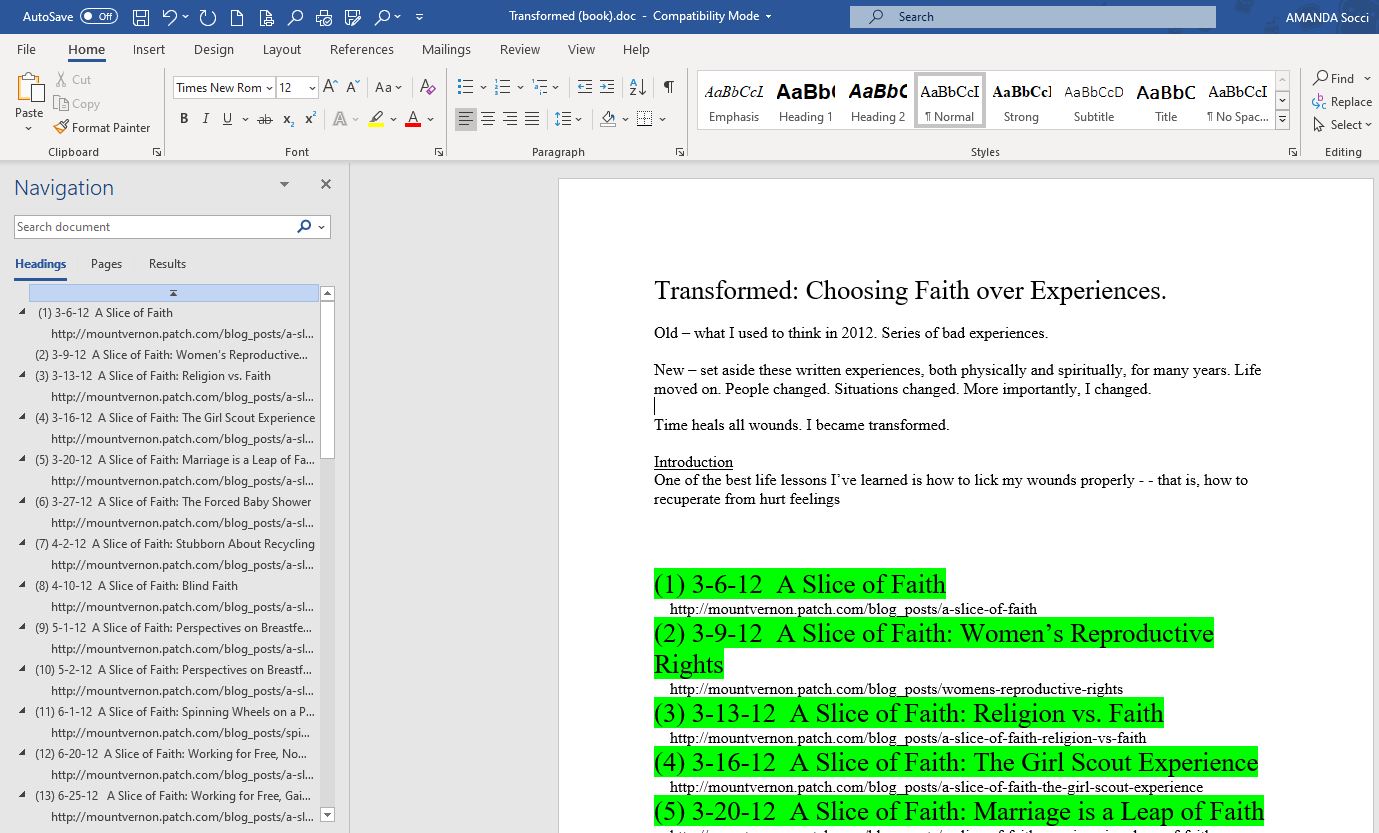 I had been jumping around with my writing projects for a while, seemingly chasing after creative leads that take me to different avenues. Recently, though, two different people I admire posted blog posts and videos inviting the public to watch them as they work on their fictional novel manuscripts. I really didn’t have the time to watch those videos, but the point came across loud and clear.

If I’m going to write a book and announce to the world that I’m writing a book, there is only one way to accomplish this: by actually writing. I think people (including myself) are really good at making excuses as to why they can’t write books. For me, it’s a matter of not having the time in peace and quiet that I desperately crave, but even that’s a dumb excuse because adjustments can be made. Quarantine time has been anything but peaceful and quiet for me, but I’m starting to get used to the new reality just like everyone else.

I had been enduring several rough nights of sleeplessness in a row that have left me tired and groggy each morning, but I’ve been pushing on. Only I am the one stopping myself from tackling this book writing project, so I had better tell myself to mush and whip my own back into gear.

Still feeling really tired and somewhat cranky (I know, that’s such a dumb excuse), I pushed open my file on “A Slice of Faith” which is now “Transformed” and began working on it.

In early 2012, one daughter was six and the other two. While I was busy enjoying my daughters’ early stages in life, I was experiencing a bunch of different things but handled them negatively. Ironically, I was in the process of strengthening my faith after it lay dormant for a while. I was never an atheist, but also never super-charged in my faith. I was always a middle-of-the-road kind of person.

I distinctly remember before having kids, I would handle life’s dark situations and hold onto pain, like some sort of masochist. Growing up and even in my early 20s, I always felt I was justified in holding onto the hurt that was caused by others. I really don’t know why. That was just something that was normal and I was used to doing it for almost the first 25 years of my life.

Sometime around 2005, right before finding out I was expecting my first daughter, my husband and I learned about a person named Joel Osteen. At that time, Joel was on t.v., offering very interesting spiritual words of wisdom in half hour spurts. Suddenly, things started clicking in my mind. For the first time in my life, I was getting answers to questions that had been haunting me forever.

In no uncertain terms, Joel Osteen’s biblically based words were helping me make sense of this unnecessary pain I kept as baggage for so many years. The ultimate takeaway for me was that I learned to strengthen my faith. I practiced these new lessons for several years and in early 2012, began chronicling my experiences by writing “A Slice of Faith” short stories detailing terrible things that happened to me along with statements on how faith helped me get over it.

I published my short stories online through a local news agency in a series of blog posts. I really didn’t know what to expect, so I did it as an experiment. I did get a few people to like what I wrote and add encouraging words. After a few months of doing this, I stopped cold and shelved the project. In life’s greatest irony, despite the fact I was writing that faith got me through these bad experiences, I felt just the opposite. It felt too contrived.

After leaving my 2012 “A Slice of Faith” project to gather dust on my bookshelf of projects that I’ve kept and never finished, I began a massive cleanup of old physical files and old papers, begun just as the quarantine was announced in mid-March 2020. I unearthed stacks of handwritten short stories I had previously written for “A Slice of Faith.”

I began toying with the idea that I could resurrect my forgotten book idea by keeping the original writing, but changing the premise around. In the last eight years, I definitely feel I’ve changed and I believe I’ve mastered the art of licking my wounds – – no small feat for a person who had deeply ingrained in her a torturous need to hold onto every small offense for years and years on end. Talk about holding on to grudges like Atlas!

I’m extremely proud to say I’ve begun reworking my “A Slice of Faith” files and have started to work on my introduction. This introduction will set the pace for my new book title, “Transformed.” I can hardly wait to continue. 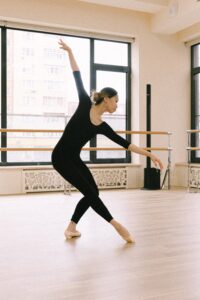 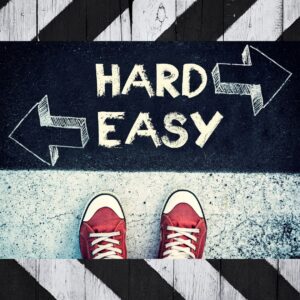 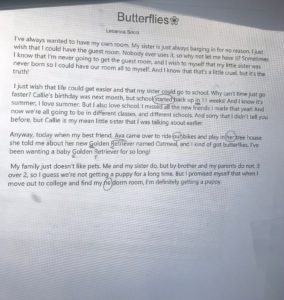