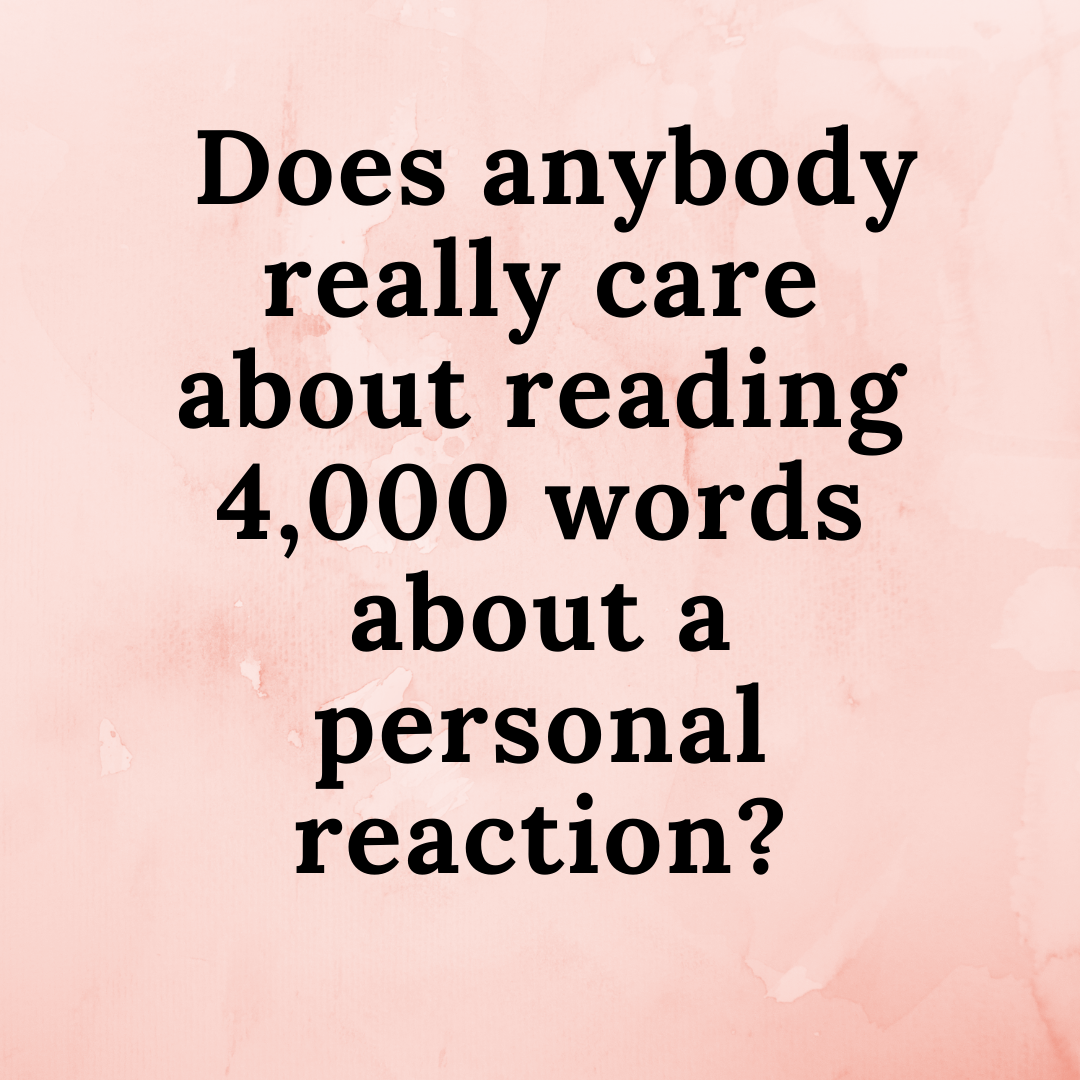 Over the weekend, Amanda sat down and hashed through a first rough draft of her last day of visiting Joy of Motion dance studios. She had written down some notes of the route she took when she was driving to the studio and reviewed the photos from that trip. She knew it was something she wanted to do while the emotions were still fresh in her mind. She had taken the trip almost a week ago, but didn’t really get a chance to sit down and write until yesterday.

Amanda wrote to her heart’s content and just set aside the draft, with mistakes and typos and everything still there. She went to check with Microsoft Word and learned that, after sitting down and writing nonstop and not looking up until she finished, she managed to write 4,000 words of straight memories and descriptions. When she was done, she was so proud of herself. Amanda honestly felt like she accomplished something important because it was something she wanted to do and there was nothing stopping her.

This is the power of the early mornings before the girls wake up. Amanda feels she can do so much in a short amount of time. Plus, she felt healthy and good. No tired feelings, no headaches, no scorching hot sensations from the merciless summer heat, no freezing cold starting to sift in from the early fall daybreaks. Everything was just right for Amanda to do what she had been wanting to do for a week, so she did it.

Amanda was so proud of herself and then she stopped, just for a second. After seeing how she had completed 4,000 words in writing about one single date, she thought for a second about the type of audience who would be interested in what she has to say. In all honesty, does any person really care that Amanda has put so much stock and effort to recreating a memory that is probably more personal and meaningful to her than to anyone else? Will anybody care?

What would a prospective publisher say? Most likely, they may read Amanda’s prose, look at her description, and probably start to pinpoint 100 different things they would change or possibly eliminate. People are notorious for cutting away Amanda’s soul and spirit when she writes.

Amanda always writes very purposefully, injecting pure meaning into everything she does, and when important details get deleted, she feels like the reader is being cheated because they didn’t get a chance to read through everything as she had envisioned it.

On a professional level, this happens to Amanda all the time when she agrees to write a story for a publication and it gets published. Her words are edited all the time, but she doesn’t take it personally because she knows it’s part of the job and a necessary function for someone else to edit her work.

Realistically, this book is like Amanda’s baby, a personal creation she is writing and birthing herself. She is like a movie director who gets to call all the shots, provide explicit direction on what she wants, and is the only person to cut scenes or rearrange things as she sees fit.

As for the question whether a person would realistically want to read 4,000 words describing one day of traveling to a dance studio, the answer is: “we don’t know.” It is hard to gauge what type of audience will ultimately be attracted to a book that talks about a local dance studio. What we do know is that the writing and creating process brings great fulfillment. In our book, that is the most important thing. If other people happen to enjoy what we do, it becomes a bonus, like the icing on a cake that is already rich with fine details. 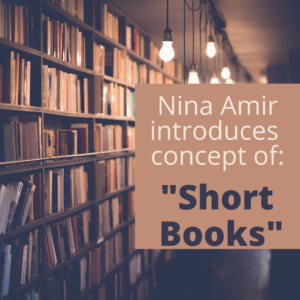 Celebrating the Concept of “Short Books” 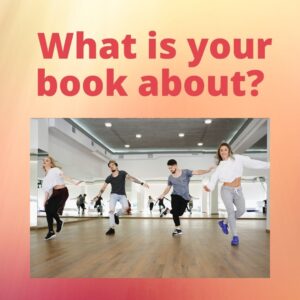