When Inspiration Erupts, what do you do? 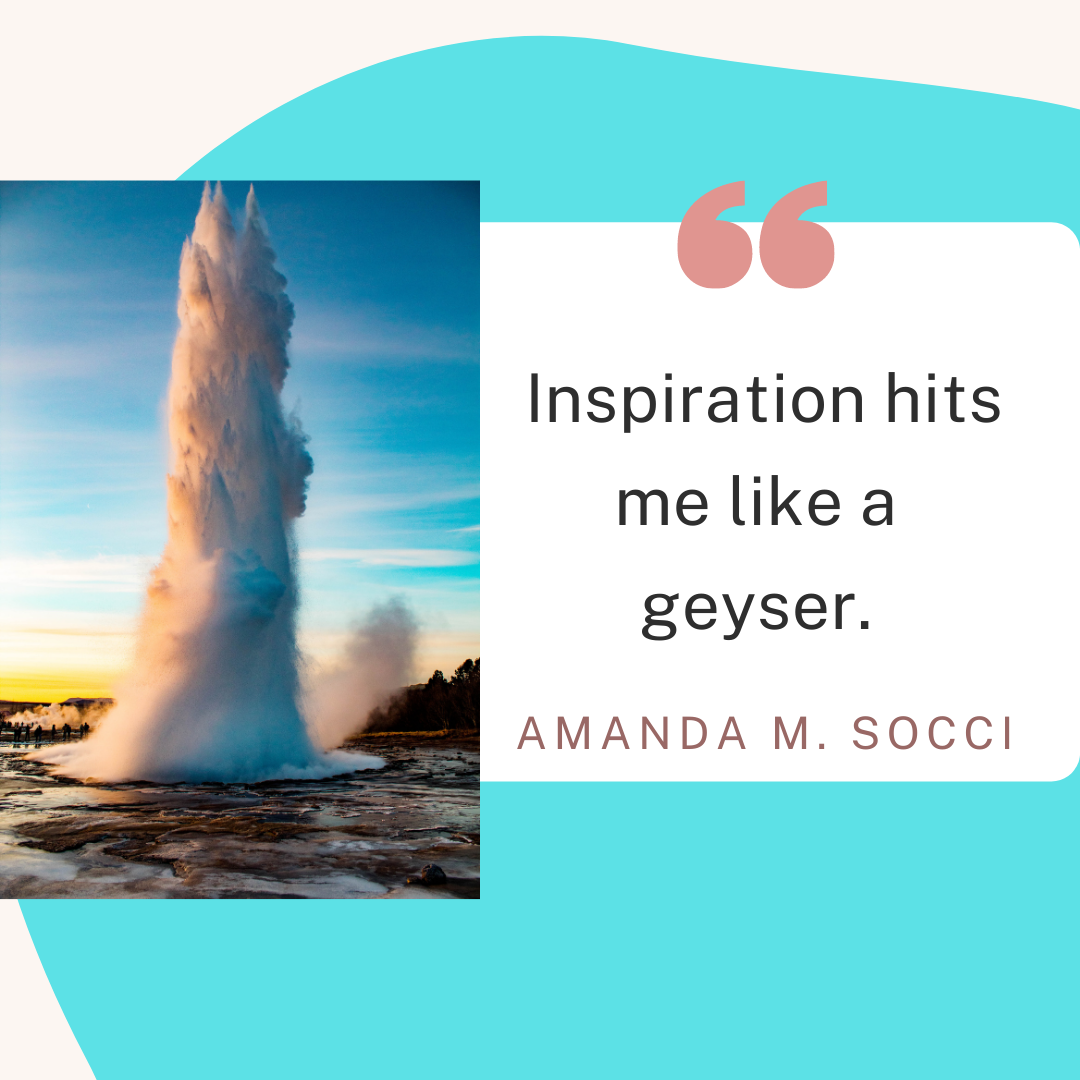 Are you familiar with the natural phenomenon of geysers? Geysers are springs of water that occasionally spout upward with a violent force, sometimes ejecting steam alongside. According to our good friends at Wikipedia, geysers appear in only a few places on earth.

They are found near active volcanoes close to the presence of magma, which is the hot molten liquid that either forms rock formations or comes up through a volcano and becomes lava that violently bursts out. In a way, geysers are like the water version of volcanoes, spouting or erupting at different levels of intensity.

When Amanda receives inspiration from a source, the feeling is like a geyser to her. Almost everything around her bears the presence of a volcano, which translates into miniature geysers of ideas spilling out uncontrollably, sort of like the tickets flying around in the wind turbine of the Chuck E Cheese Ticket Blaster machine. Amanda sees 1,000 different tiny tickets zooming uncontrollably all around her and she desperately wants to capture them all, but it is purely impossible.

Amanda gets ideas as easily as a person feels hunger at any part of the day. Just as it is natural to want to eat something, it is natural for Amanda to see something and be immediately inspired to do something.

This geyser-like fountain of ideas occurred recently as Amanda was busy managing her multiple social media profiles. Amanda started noticing that one of her business colleagues was posting a lot of interesting things. She saw that this person was not just selling things, but was imparting wise lessons along the way. Amanda thought this person was positively insane – – though in the most respectful way possible.

Amanda equates insanity with a creative perspective that means “special,” “wonderful,” “amazing,” “incredible,” “unique,” and so many other synonyms. You know the way people say something “is sick,” which means something is good? Well, Amanda uses the term insane to describe how much she really likes a person.

Amanda saw what her colleague was doing, classified it as “insane” meaning “awesome,” and without missing a beat, captured her emotions and experiences as a stream-of-consciousness writing of roughly 2,500 words without stopping. And then she thought about another person who was similarly insane or amazing, and wrote up another 2,000 words.

What exactly was this geyser that sprang up inside Amanda and with incredibly violence and force, demanded to be captured in writing? It was the geyser that inspired Amanda to write about Black people. This was the perfect moment. 2020 had seen a pivotal change in the way the world viewed Black people.

It was no longer acceptable to refer to them as African Americans. We all learned that the best thing was to call them Black. It was a time for us to learn about Black people in a new light that was never before seen.

Amanda’s work colleague is Black and he is darn good at what he does. She originally thought about creating a simple blog post and adding it to her collection of personal essays on her writer’s website, but then thought about expanding it. The idea was born to create a short collection of essays about magnificent Black men and women, the concept which was initially inspired by Amanda’s Black colleague.

This, ladies and gentleman, is what you do when inspiration hits you in the most uncontrollable way. You learn to shape it into beautiful art, which, for Amanda, happens to be in the form of words. 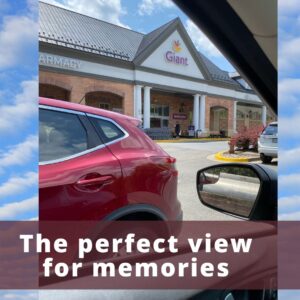 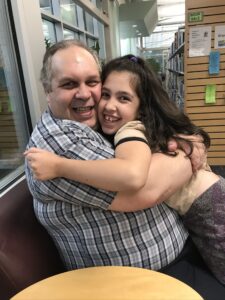 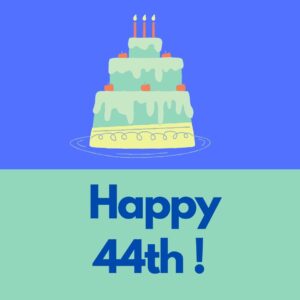 CWJ – A Missed Anniversary – Happy 44th to Joy of Motion!