Amanda is working on a faith-based memoir with a revolving working title.

This book will address specific problems from Amanda’s life and her solutions tied in faith. With no specific chronology in mind, Amanda has picked and chosen discrete memories to highlight, hoping to give the reader a sense of difficult things Amanda went through as a child and an adult. 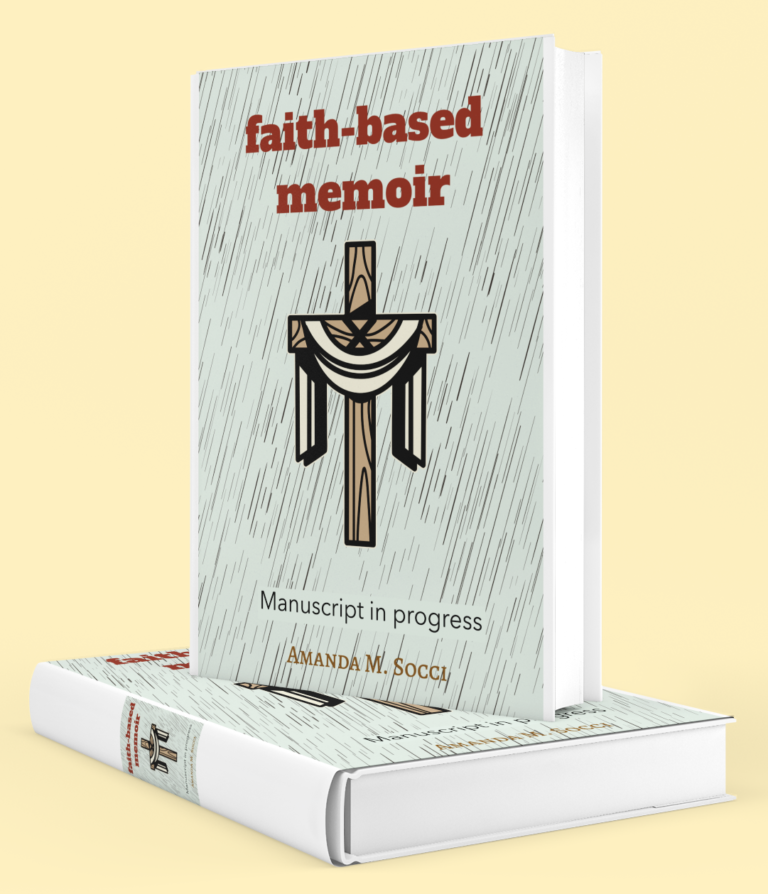 Severe feelings of Sadness leads to a Faith-based Book

In March 2020, the pandemic hit. With so much extra time now suddenly available to Amanda, she began to do deep cleaning around the house and found many of her handwritten notes from “A Slice of Faith.” Having forgotten about her moments of trial, Amanda picked up the project with renewed interest and decided to bravely put herself out there once again with hopes to inspire others.

Now with full emotional detachment from the life problems that once consumed her, Amanda is able to clearly recall and write about her memories in a compelling way. 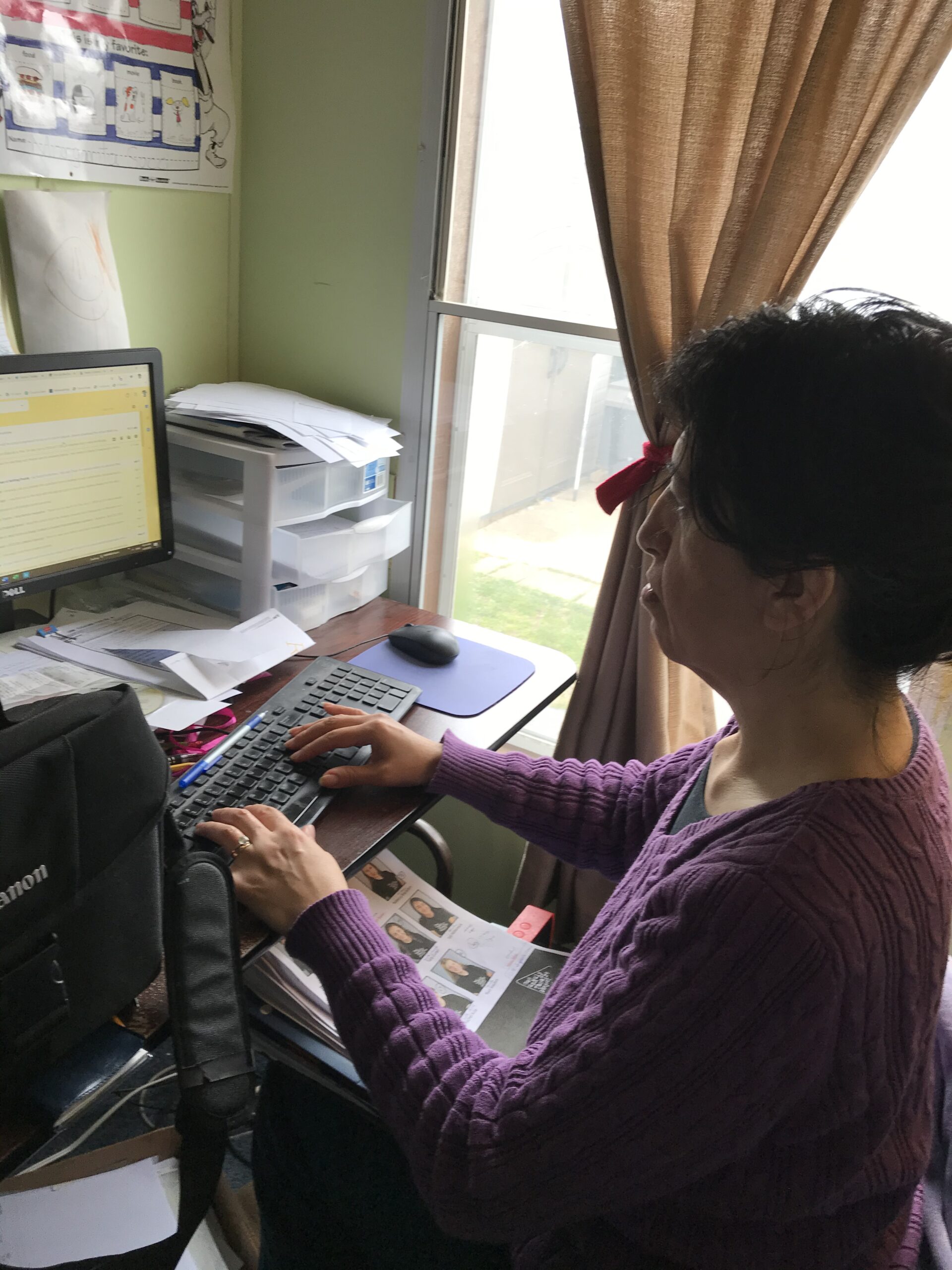 I am writing my faith-based memoir to inspire people to become spiritual, believe in God, and understand that faith really does bring about miracles.